”You know, I guess one person can make a difference. Nuff said.” 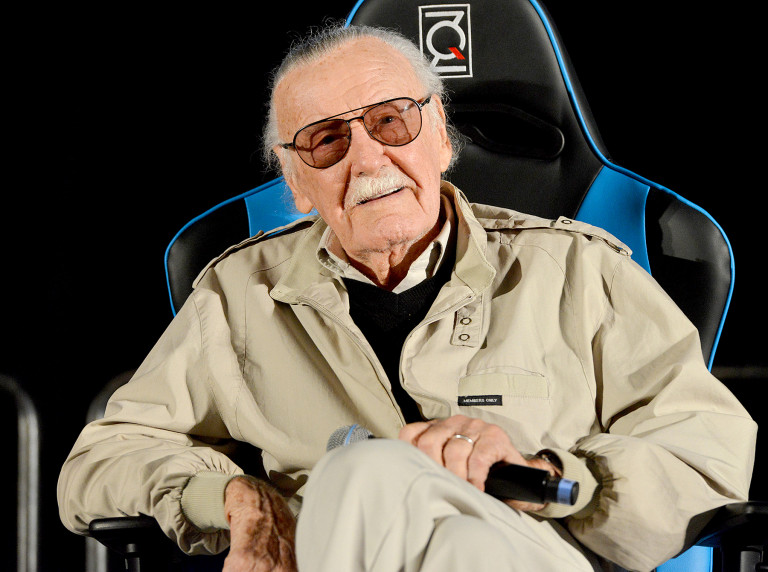 There will never be another Stan Lee.

We all knew this day would eventually come, even though longevity and super-fast anecdote retrieval were amongst his many powers. what can be said that hasn’t been about this marvellous giant of a man, Stan Lee, a man who created not only some of the greatest super-heroes the world has ever seen, but also their pantheon of super-villains who defined the greatness of the heroes through their antagonism.

Stan truly was The Man and while we are all poorer from his passing, his creative genius will live on in our hearts and for generations to come. 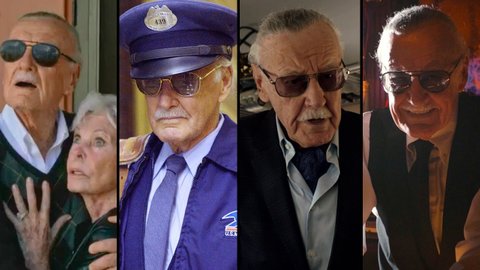 Last year, we had the chance to meet our hero at Supanova Comic Cons.  He spent a few days on stage talking about his proudest moments, favourite characters and deepest regrets. While he was not on stage, huge numbers of fans who paid for the privilege of meeting him, got a few seconds of The Man’s time, a weak smile, and an autograph by his shaking hand. The man did looks very tired, all we could do was provide him with a comfortable chair to sit in while he was there, and we glad we did. 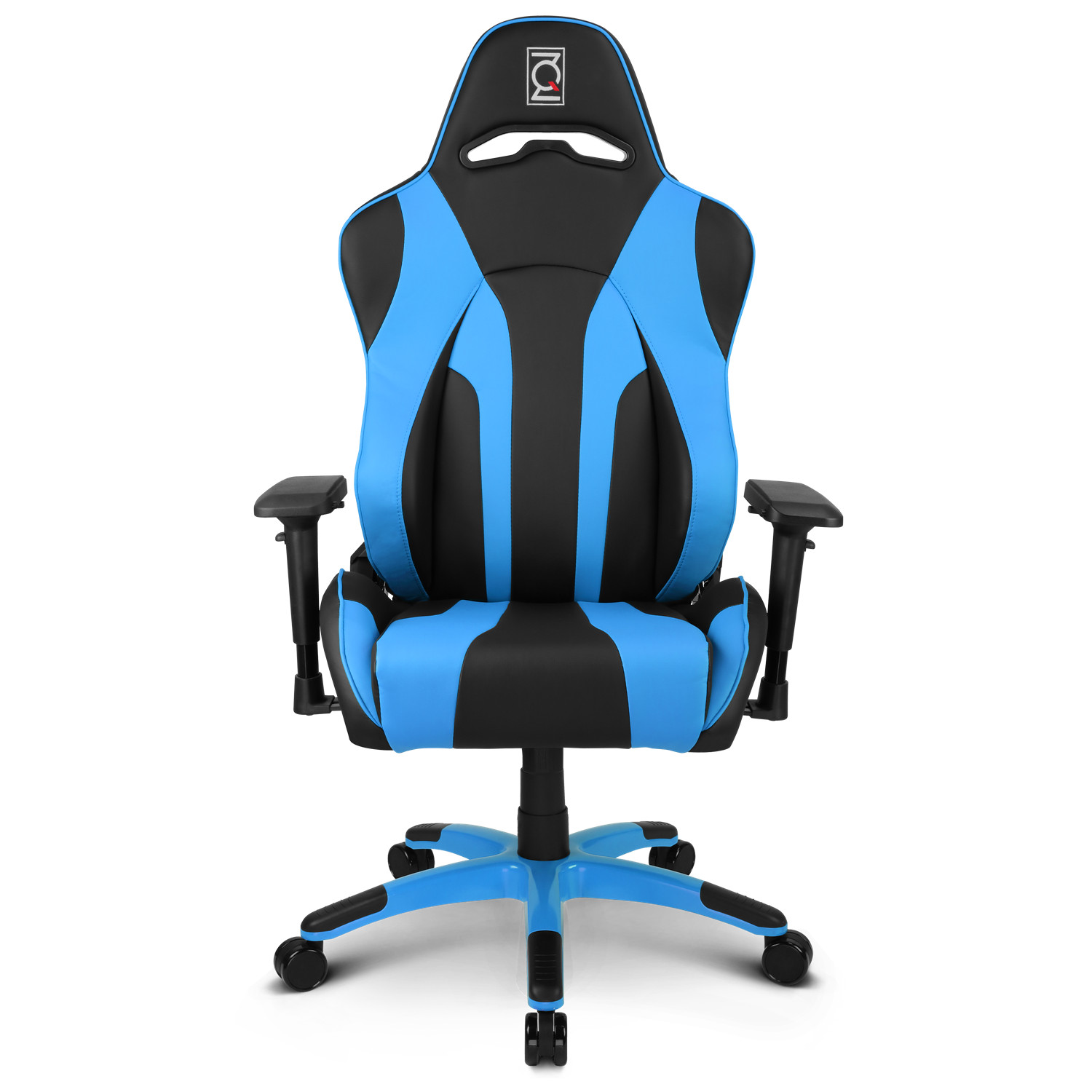 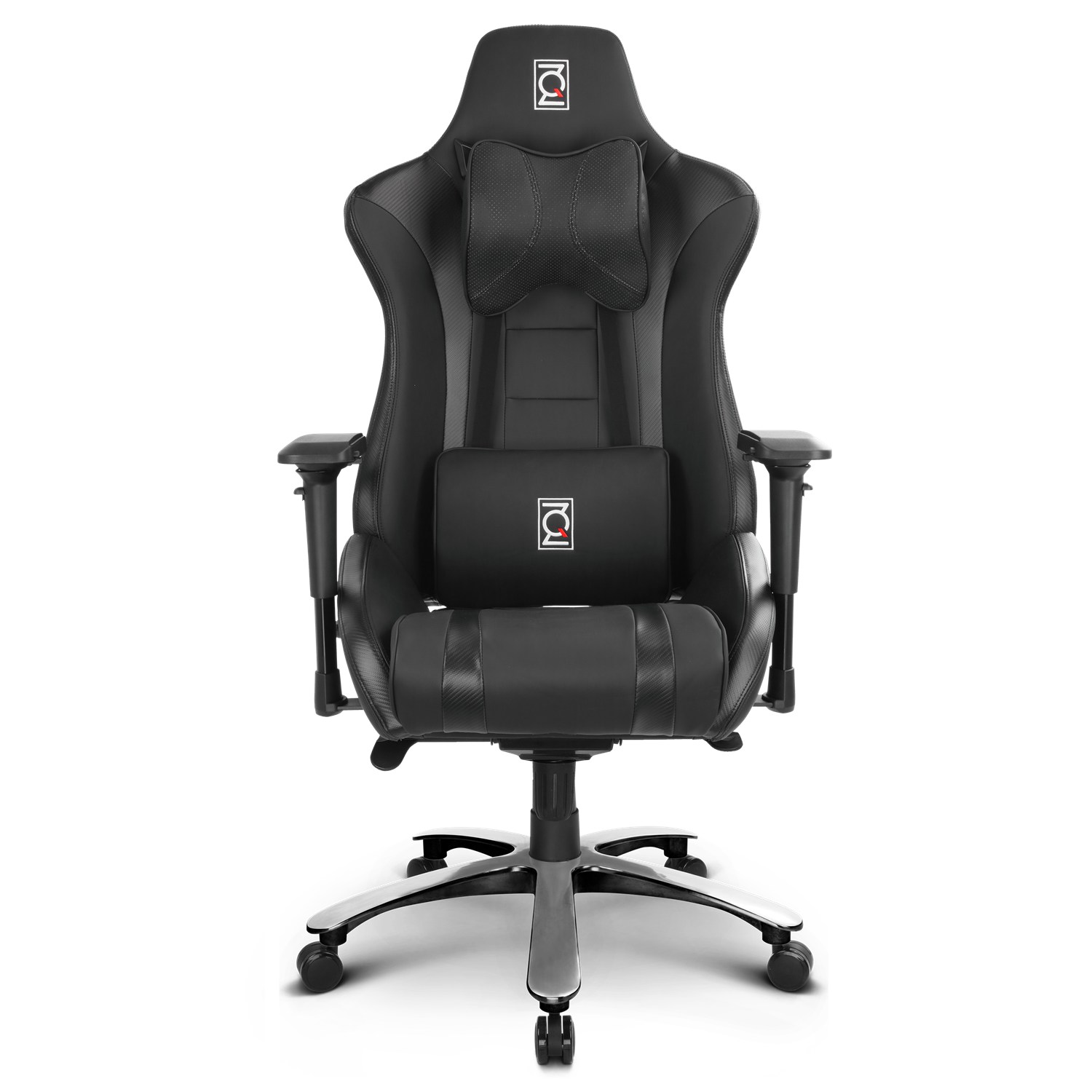 How to Design the Ultimate Gaming Setup

The 6 Best Headsets on the Market

New Release Games That Would Make the Perfect Christmas Gift