Networks were made, tips and tricks were shared and – most importantly – games were played!

We took 500 of our premium gaming chairs to the event, placing them in all of the tournament areas, arenas, and freeplay areas for gamers to use. They were a massive hit – so much so that we were completely sold out at the end of the 3 days! 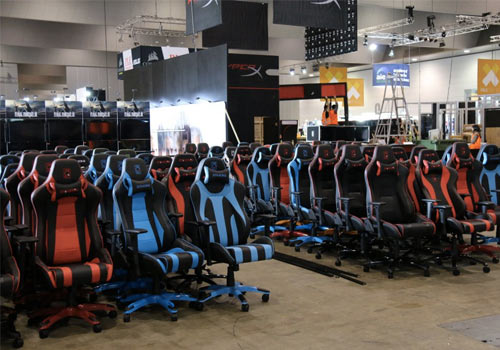 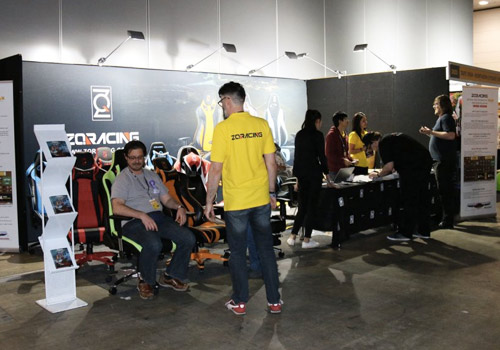 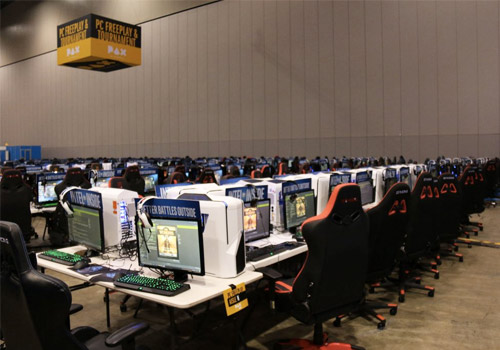 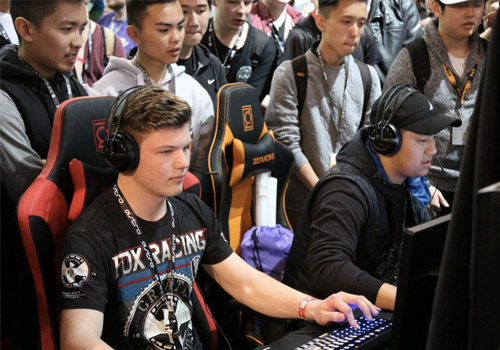 This fellow gamer was pretty happy with our salesman Ben – and his free pair of socks:

@zqracing @PAXAus this guy is the reason I bought the chair, most amazing salesman ever! He also gave me free socks ? pic.twitter.com/iS6mlrvdao

“ZQ Racing chairs… I just found them so bloody comfortable. I think everyone did.”

“They’re premium products – which they definitely did feel.”

Listen to the full podcast here. 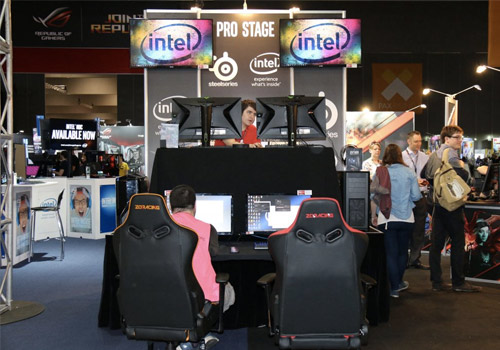 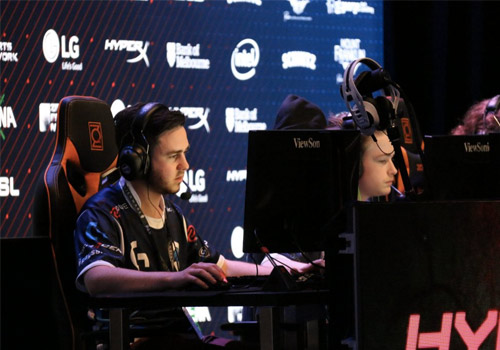 A little bit about PAX Australia, for those who don’t know…

PAX Australia is the premier gaming convention held annually at the Melbourne Convention Centre. Starting as a small 4,500 person event in Washington back in 2004, PAX expanded into an international event in 2013 when it came to Australia. It is now a yearly event which draws tens of thousands of gaming fans (like us!) together.

Check out their website for more info / updates on next year’s event.

For more photos of PAX, be sure to check out our photo gallery!

How to Design the Ultimate Gaming Setup

Things to Consider When You’re Buying a Gaming Chair